There are few cities in the United States with a history as rich as Williamsburg, Virginia. Located near Jamestown, the first English settlement in the U.S., Williamsburg dates back at least to the earliest pioneers and beyond.

But Williamsburg also combines its unique past with modern amenities to make it a great place to live. The town is located in York County, which in 2005 was named by Money Magazine as one of the Top 100 best places to live in America.

What’s not to like? Williamsburg is small enough to have a down-home feel but big enough to include endless opportunities that encourage personal and corporate growth. From great schools to a low cost of living and low crime rate, and access to a multitude of culture and recreational attractions, Williamsburg is both a great place to work and a desirable vacation location.

Founded in 1632 as Middle Plantation, Williamsburg served as the capital of Virginia from 1699 to 1780 and was the center of Virginia political activity during the American Revolution.

Its history is part of what makes Williamsburg a tourist destination today. Colonial Williamsburg is the centerpiece of a restored Historic Area, and Williamsburg – along with Jamestown and nearby Yorktown – attracts four million tourists each year.

Whether you’re looking to buy a home in Williamsburg or are just visiting, you’ll find plenty of shopping and dining options. From 18th century shops in the Historic Area to the many options in Merchants Square, Williamsburg has everything you need. There also is plenty to choose from at the Williamsburg Premium Outlets, the Monticello Market Place, and the Windsor Meade Marketplace.

There’s no shortage of dining options in the Williamsburg area, including the iconic Food for Thought, the Opus 9 Steakhouse, the Fat Canary, the Waypoint Seafood and Grill, and much more.

What to Do in Williamsburg

There’s something to do for everyone in Williamsburg. York County has over 200 miles of coastline with numerous access points along the way. Colonial Williamsburg and the historic Jamestown Settlement are popular destination spots, as is the Busch Gardens theme park. History buffs will also want to visit the Yorktown Battlefield, where General George Washington’s army defeated British troops in a key American Revolution battle.

There are plenty of outdoor recreation opportunities, as well. Gloucester Park Beach is ideal for swimming, sunbathing and other fun beach activities, as is Buckroe Beach. The Grandview Nature Preserve is a secluded stretch of beach along the Chesapeake Bay that’s ideal for swimming, while King-Lincoln Park comprises 18 beautiful acres in nearby Newport News.

Moreover, the area has several additional programs – including a school for fine and performing arts, internship programs, and more.

Williamsburg is home to William & Mary, the second-oldest college in the nation. William & Mary is a public institution that offers a world-class education and has some of the nation’s brightest students.

The Virginia Institute of Marine Science, the Mason School of Business (which is part of William & Mary), Christopher Newport University, and Thomas Nelson Community College are other institutes of higher learning in the area.

The Williamsburg Area Transit Authority, Hampton Roads Transit, and the Newport News/Williamsburg International Airport are major sources of transportation in the region. 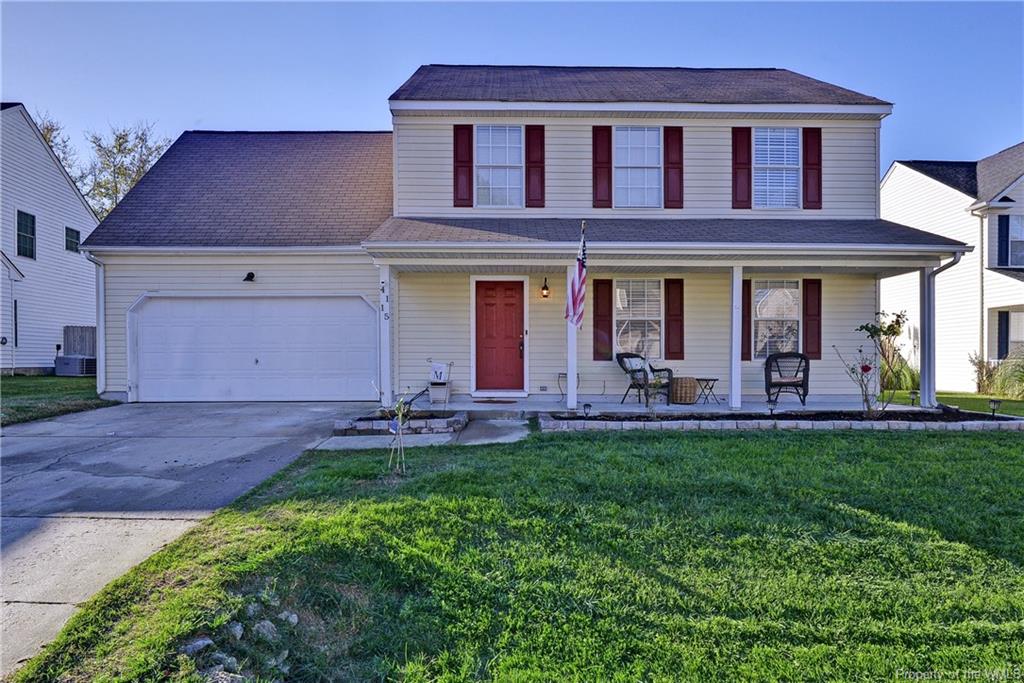 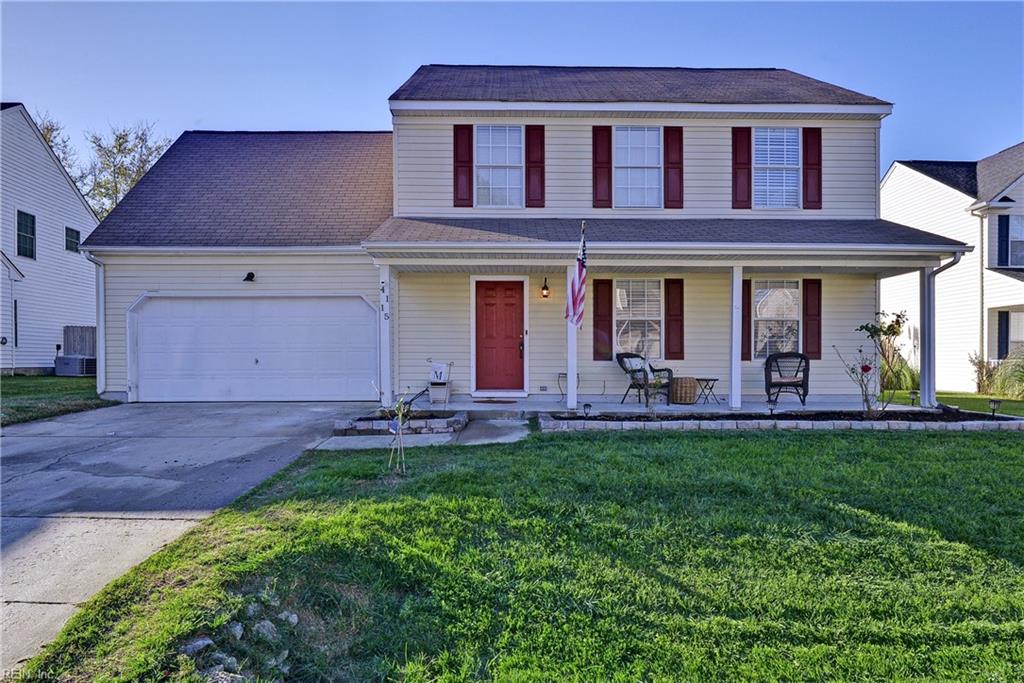